THE TWO(2) KEY FACTORS OF FATHERHOOD

Dr. Myles Munroe Munroe said "inherent in every male is the ability to be a father" this I find to be true. The word father has two vital words in it which are: Source and Sustainer.

Fatherhood is more than just bringing a child to the world.

Fatherhood means to be the source and the sustainer of what came out of you. So briefly we will be looking at this two:

Fathers must understand that inherent in them is the ability to name things. Adam was the one who named his wife and that's where the idea of naming things came from and today we have seen a lot of names people give things.

It's not enough to be a source but you should also be able to sustain what you found or what you brought forth. Fathers are both source and sustainer of a thing.

Fathers have the ability to sustain what came out of them. Every father understands that when the part of sustaining what they brought forth is missing their work as a father is not effective.

That's why you'll see that every fathers or those who manufacture a thing loves to sustain that thing. They don't just do the work of producing a thing but they do the work of also sustaining that thing. So as a father now and I mean biologically, don't just bring a child forth, your job is not complete if you can't sustain what you brought forth.

ALSO READ: HOW TO CREATE A SAFE ENVIRONMENT OF LOVE FOR YOUR CHILDREN

By Tope Akinyele at June 25, 2020
Email ThisBlogThis!Share to TwitterShare to FacebookShare to Pinterest
Labels: fatherhood, parenting 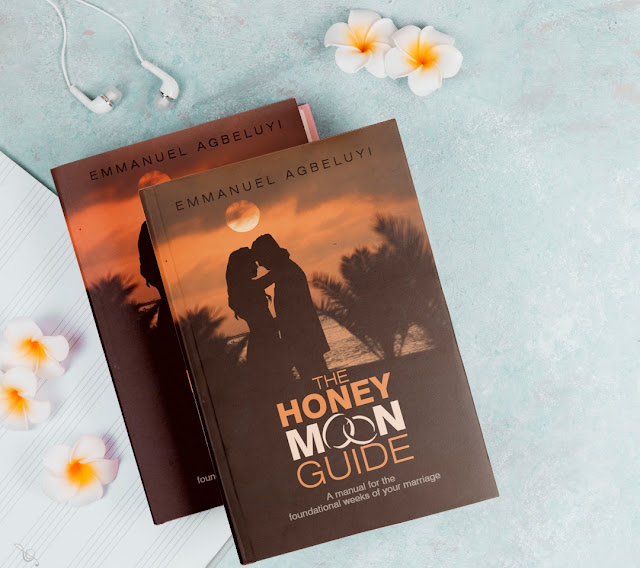